Are you interested in historic homes? Well you have definitely come to the right place. Summerside has a beautiful Historic District, with lots of stories to tell! Let’s start with our home. The house is considered a historic home, given the name of its original owner – the Dr. Alex MacNeill House. The house was built in 1908 after the great fire of 1906. The fire destroyed the house that was originally on this property, and Dr. Alex MacNeill decided to buy the corner lot and the one next to it in order to build a large home for him and his family.

Want to learn more? Great! Come visit us and we would love to share the many stories we have heard. We are still trying to learn more about the house and its previous owners, so come explore together with us. 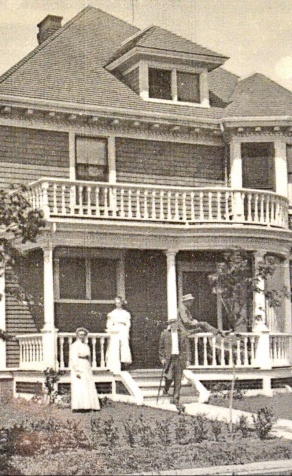